Guide to Zagreb for Erasmus students

This semester hundreds of Erasmus students from all over Europe will make Zagreb their temporary home. This is what you need to know about life in the Croatian capital if you are one of them!

Let’s get this straight before we start. Croatia is a small country, but Zagreb is its capital, and although it may be just a small town compared to other European capitals, it still has just about everything it needs to have for a great student experience. Zagreb is also a big university center. The University of Zagreb counts around 75 thousand students. That not even counting all the students from Zagreb’s many private schools! If you want to experience all Zagreb has to offer, you will certainly have your hands full.

Let’s not kid ourselves. You will attend classes, write essays, study for test and probably learn a lot. But Erasmus programme is really all about having fun, meeting people and collecting new experiences. All of those things are best done in a bar.

You may hear some complaining about the nightlife scene from locals, but remember that these people live here and that Croats love to have a night out, so they’ve probably seen everything twice. Zagreb actually has a lot to offer in that regard. Just take a stroll through the famed Tkalciceva street and everything will get the general idea.

Anybody can find something of their liking in Zagreb. From  EDM enthusiasts, hardcore punks to average Joe. If you are not into anything extreme you’r safest bet are clubs in the city center, but if you’re into alternative music and counterculture, be sure to visit the Alternative Culture Center Medika. If nothing else, Zagreb’s biggest squat is an experience.

The pub scene in Zagreb is strong, probably better than the club scene. Apart from the above mentioned Tkalciceva, there is a nice strip of pubs in Preradoviceva street, but Zagreb’s most emblematic pubs, and a favourite toponime to many students is Krivi Put on Savska Road.

The busiest party days are Friday and Saturday, but if you know your way around, Zagreb is alive and kicking from Wendesday through Sunday. Pre-drinking is big in Croatia so note that the clubs start to fill up around midnight.

Depending on where you are coming from and what you’re used to, the prices range from not to bad to extremely cheap, so money should’nt be a big deal when planing a night out in Zagreb.

As we’ve mentioned, Zagreb is the biggest city in Croatia and is a cultural and economic center of the country. Although Croatia is probably best known for its amazing coastline, Zagreb has become one of the most important tourists spots in the country, breaking record in visits every year. There is really loads to see in Zagreb and you should be glad you have a semster or two to explore it.

This may be surprising but Zagreb is spatially one of the biggest city’s in Europe but that’s just because it is very wide and a has swallowed a lot of villages and small towns that used to be its neighbours. The city’s core is actually quite small and holds most of the important sightseeing spots.

Zagreb has wonderful architecture and the best way to explore it all is by foot.

The city is a proud owner of the world’s smallest funicular, has a number of interesting museums, a lot of parks, gardens and other green spaces that are integral points in the lives of its citizens.

The National Theatre, the historic upper town, the Strossmayer Promenade and the city’s cathedral are must see spots.

Zagreb is also home to some the most original museums in the world. For instance, we have a Museum of Broken Relationships where people from all over the world leave mementos and symbols of their failed relationships.
Other interesting museums are, for instance, the Museum of Illusions and The Museum of Torture.

You also shouldn’t miss out on the colorful Dolac farmers market on Saturday mornings or a visit to Mirogoj, one of the most beautiful cemetary’s in the world.

When you’re already coming to live in Croatia, yop should know that Croats ( especially students) love our coffee. We love it so much that coffee is more than a drink to us, it is a social ritual, a favourite pastime and maybe the best way to get to know us.

Nobody here drinks coffee from a plastic cup on their way to work. We take time to have a nice cup, enjoy the sun and good company. That’s why there so many caffe’s and terraces all over the city.

The college students in Croatia are notorious for spending hours and hours sitting in caffe’s and talking about nothing. during your time here, you will probably be invited to have a coffee with someone a number of times. Don’t write it off as something causal and unimportant!

If you’re the outdoorsy type, Zagreb has a couple of spots that you will definitely enjoy.

Medvednica is a hill above Zagreb and is a favourite weekend destination among the people of Zagreb. Only about a half an hour outside the city center you will find yourself surrounded with an incredible array of green. Hiking or biking to the top is a real workout and a the view from the top and a hot meal are a perfect reward.

Another favourite spot for recreation is Lake Jarun. This artificial lake in the middle of Zagreb is a favourite among joggers and rollerbladers.The city’s biggest park, Maksimir is also a nice spot to have a run, take a long walk or ride your bike.

If you’re more into organized sports, the university organizes faculty championships in futsal, basketball and handball. Your new school probably has a team so ask the Phys. Ed. proffesor about practices. 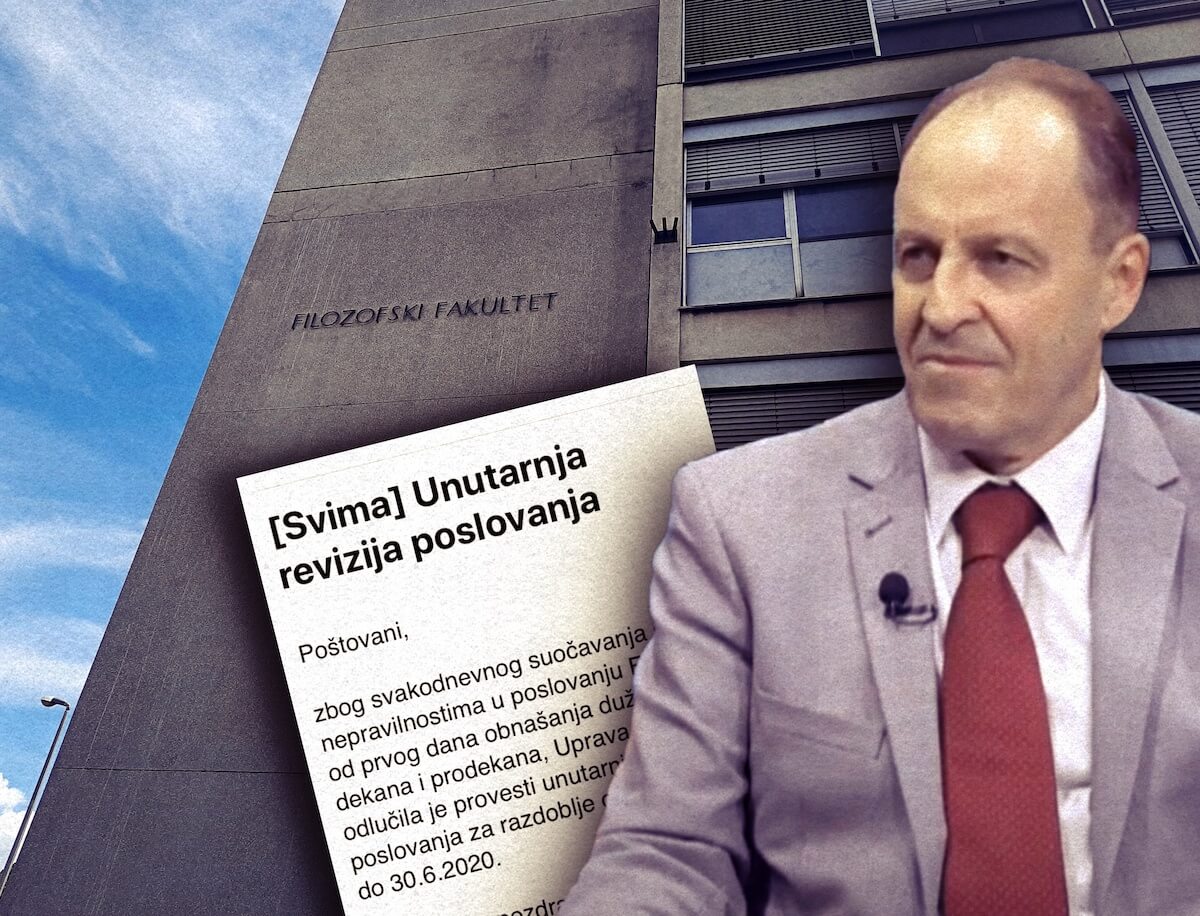 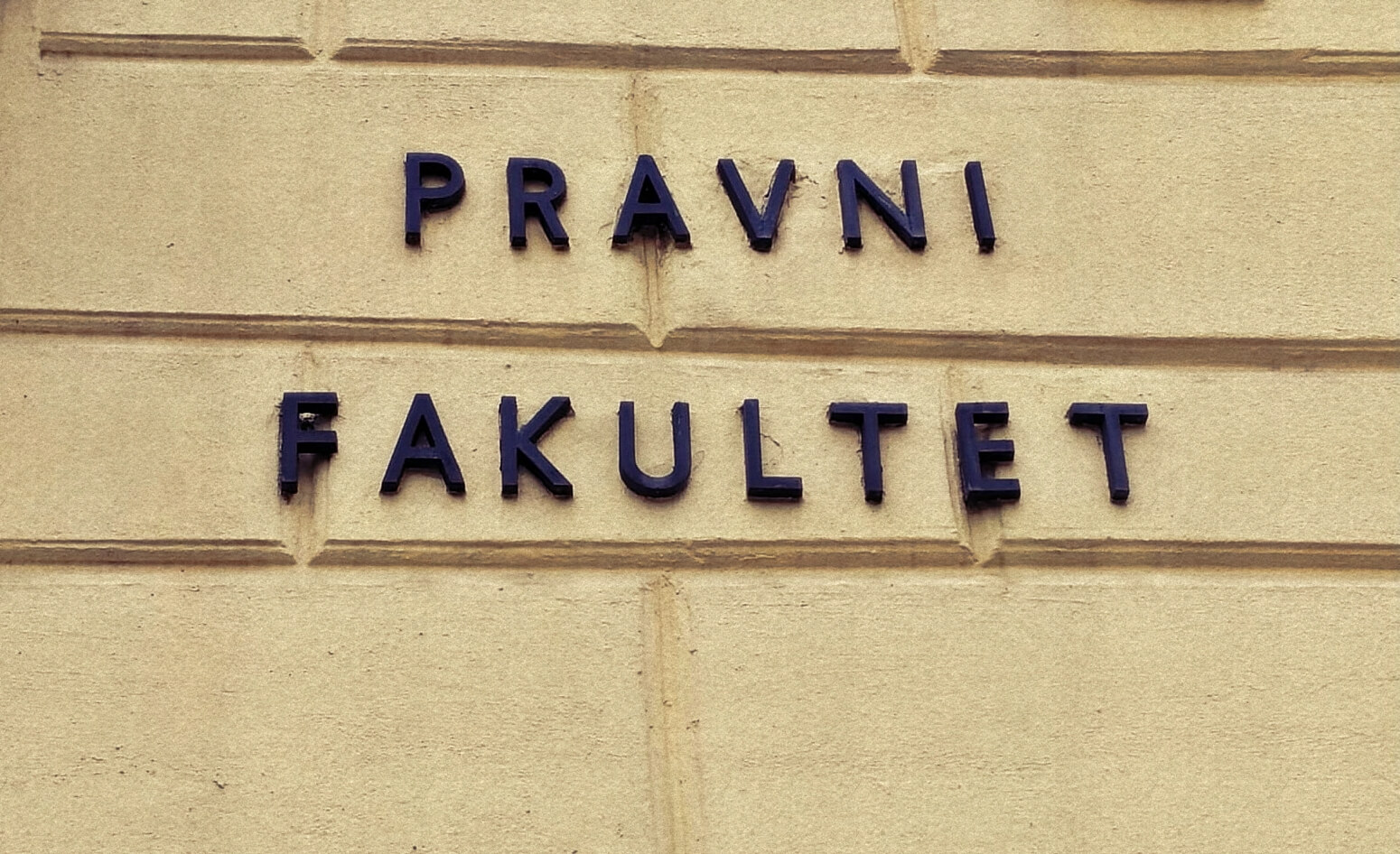 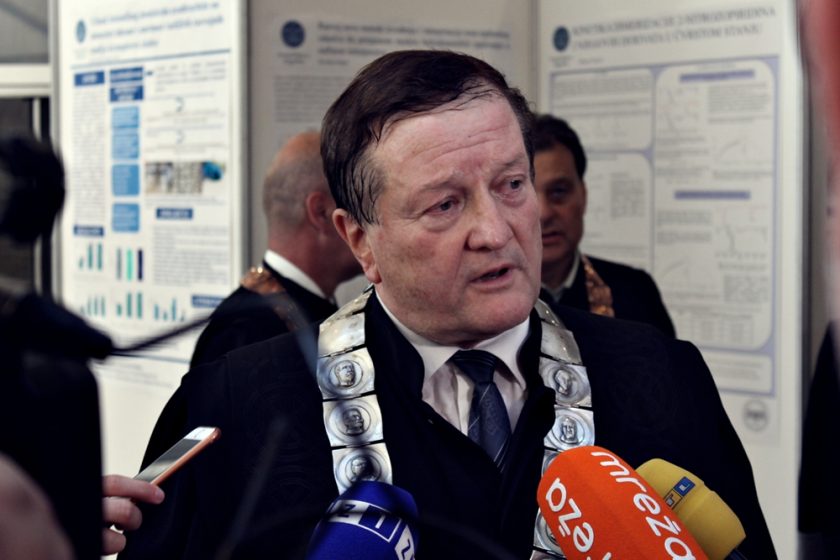 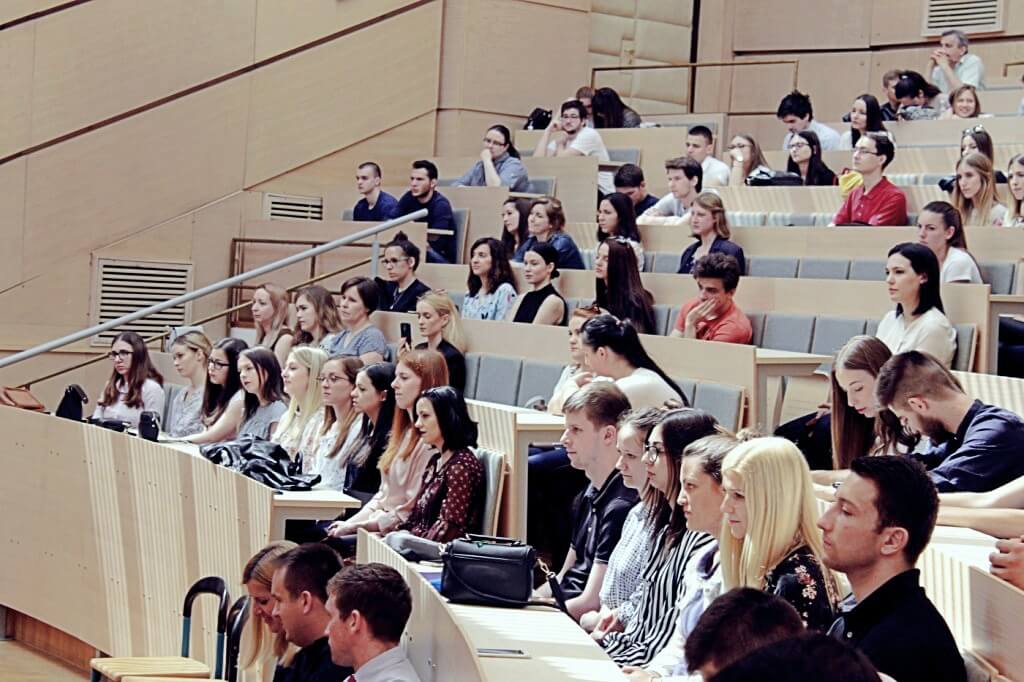 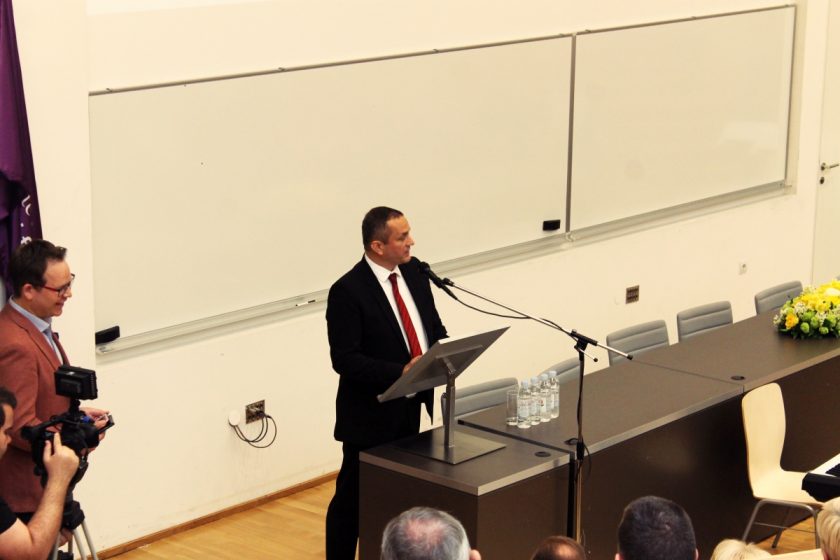 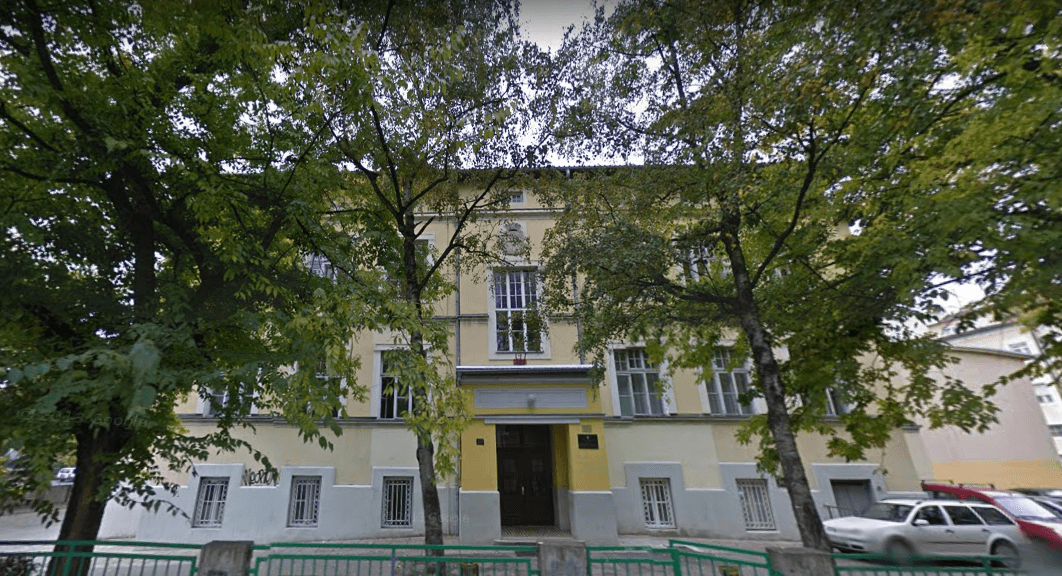 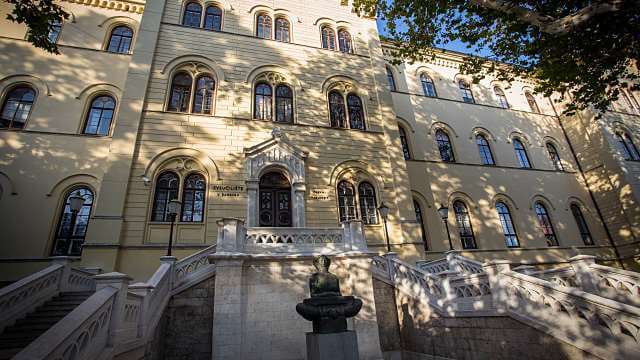 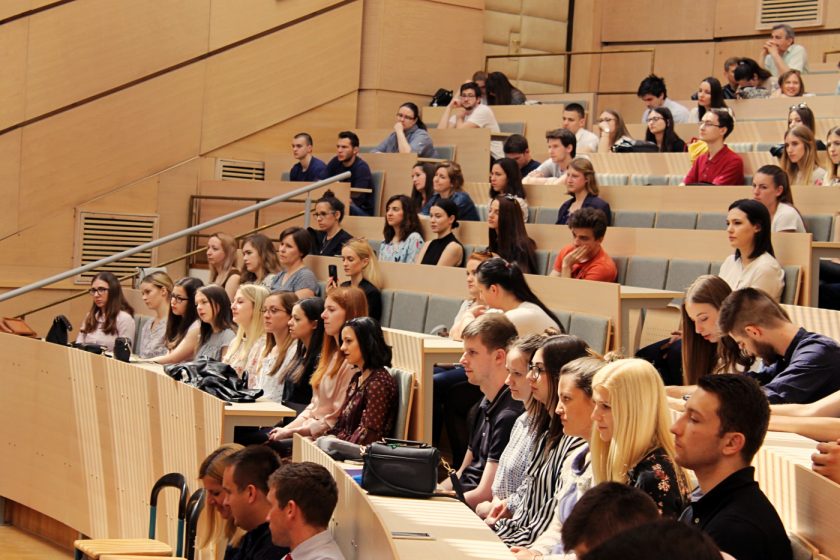 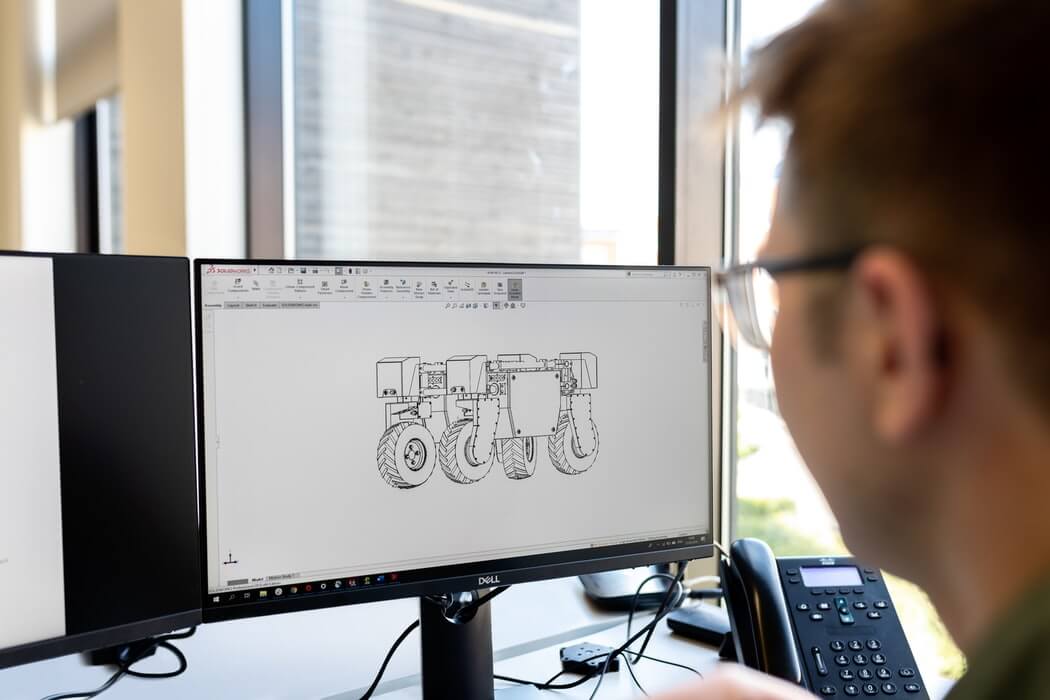 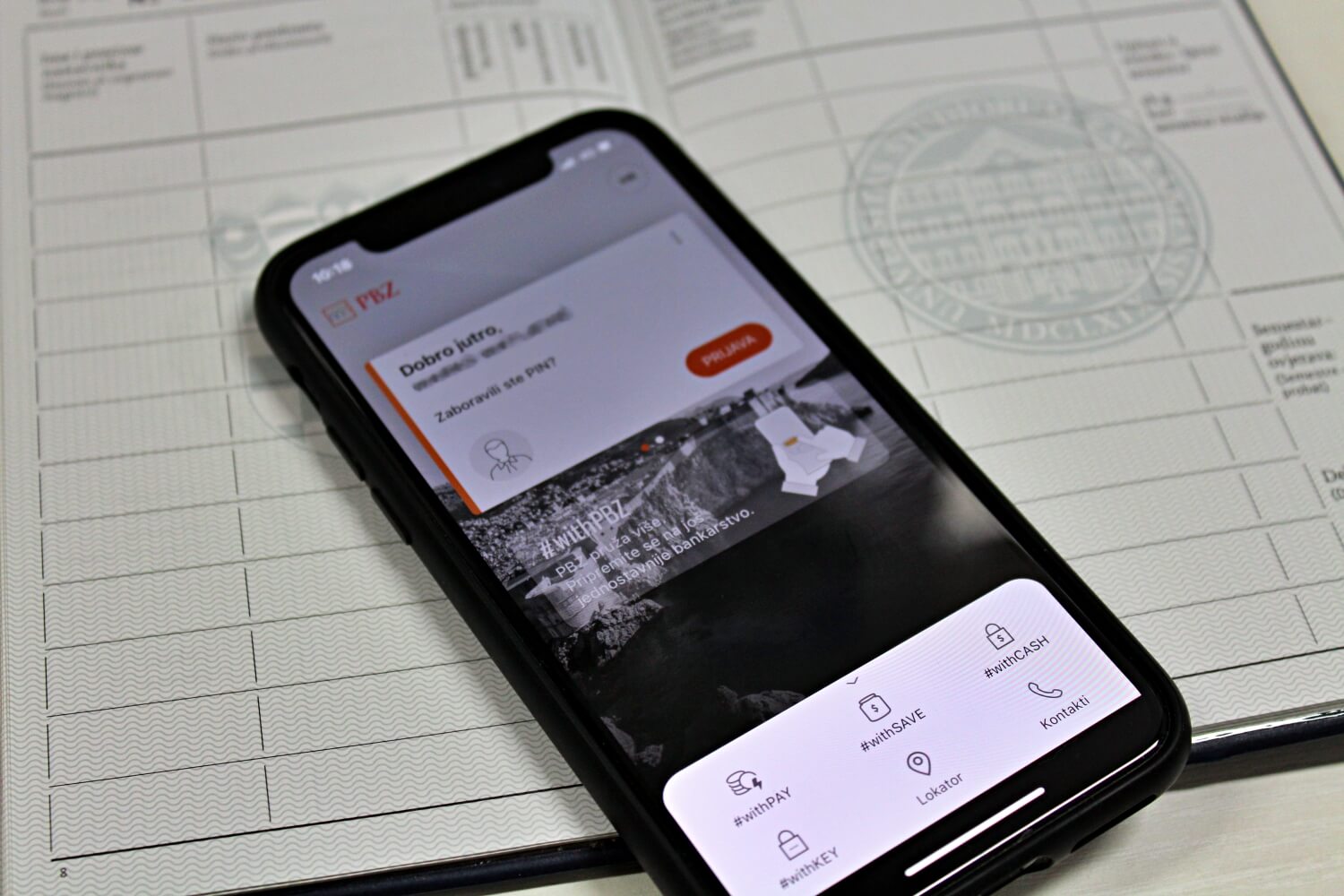 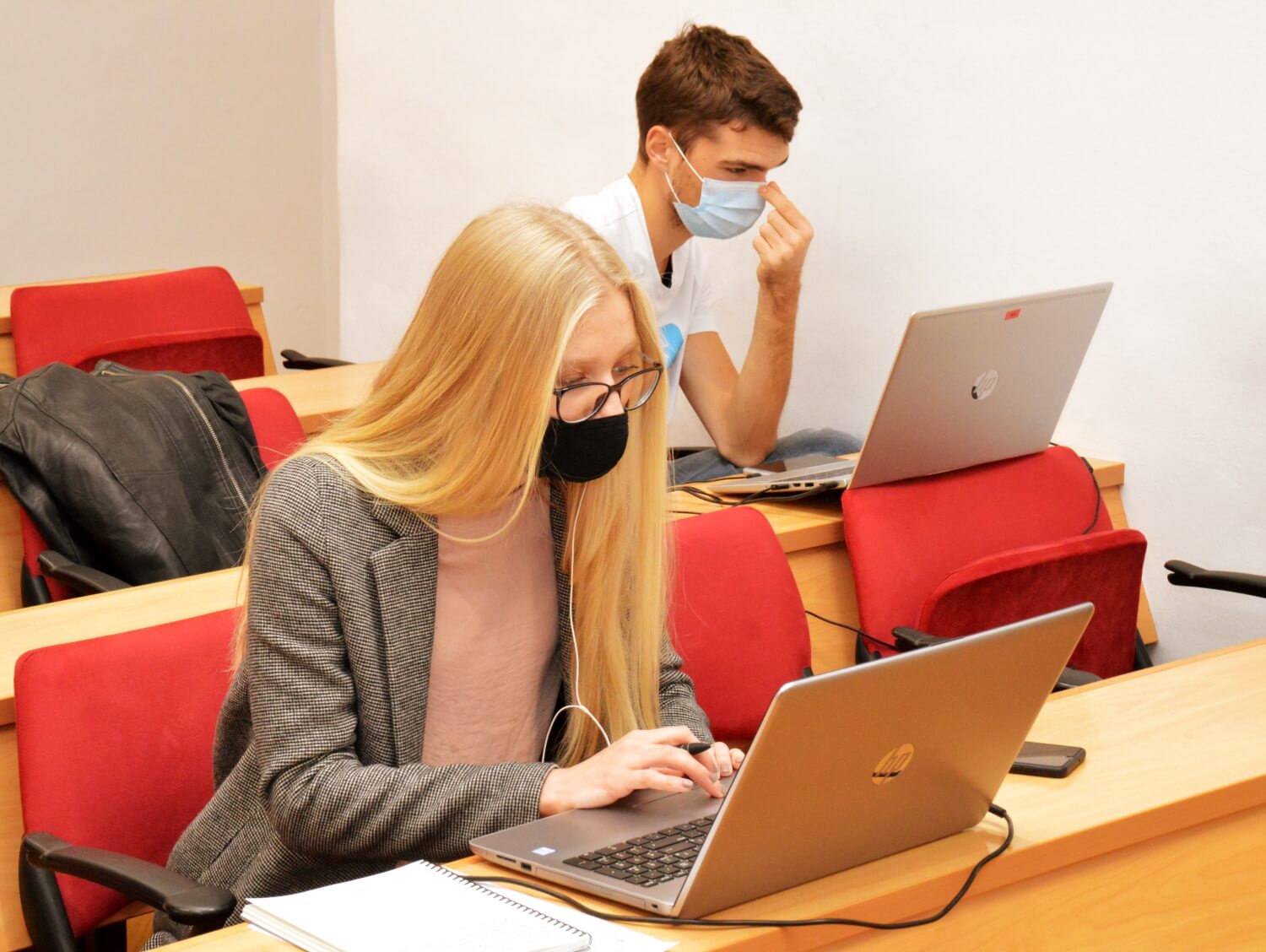 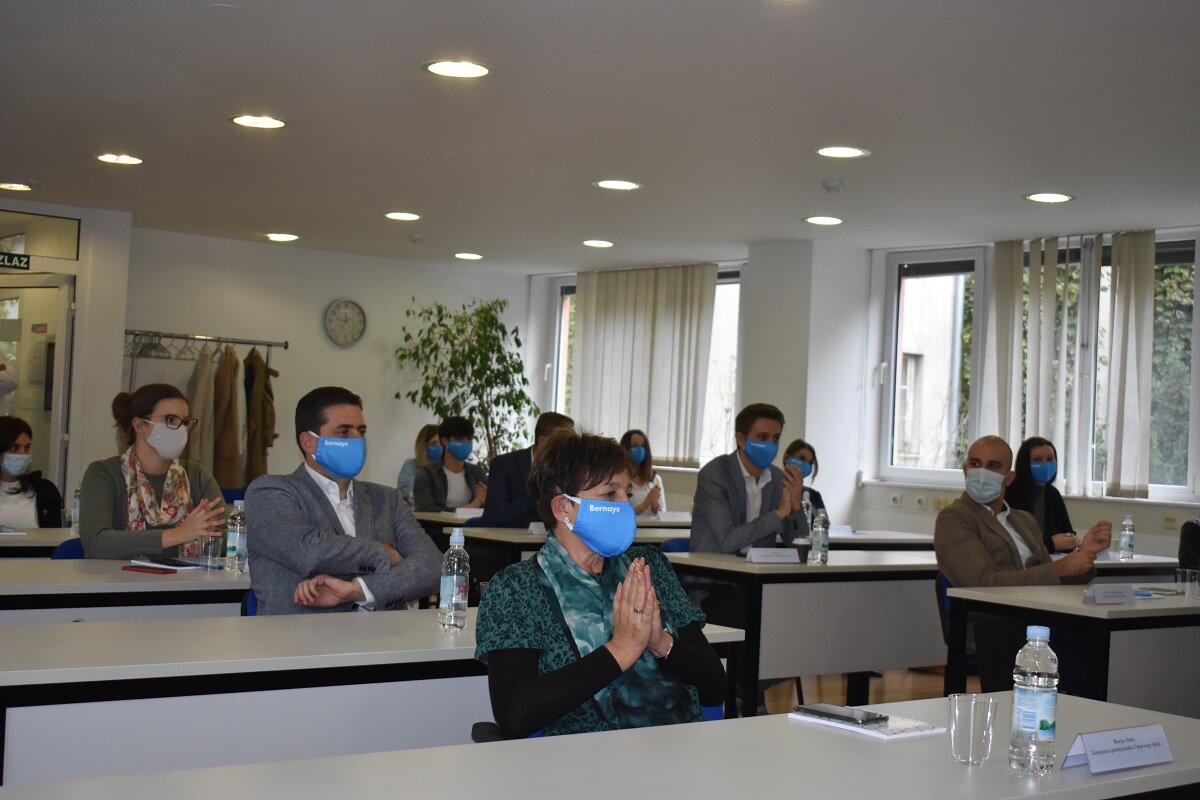 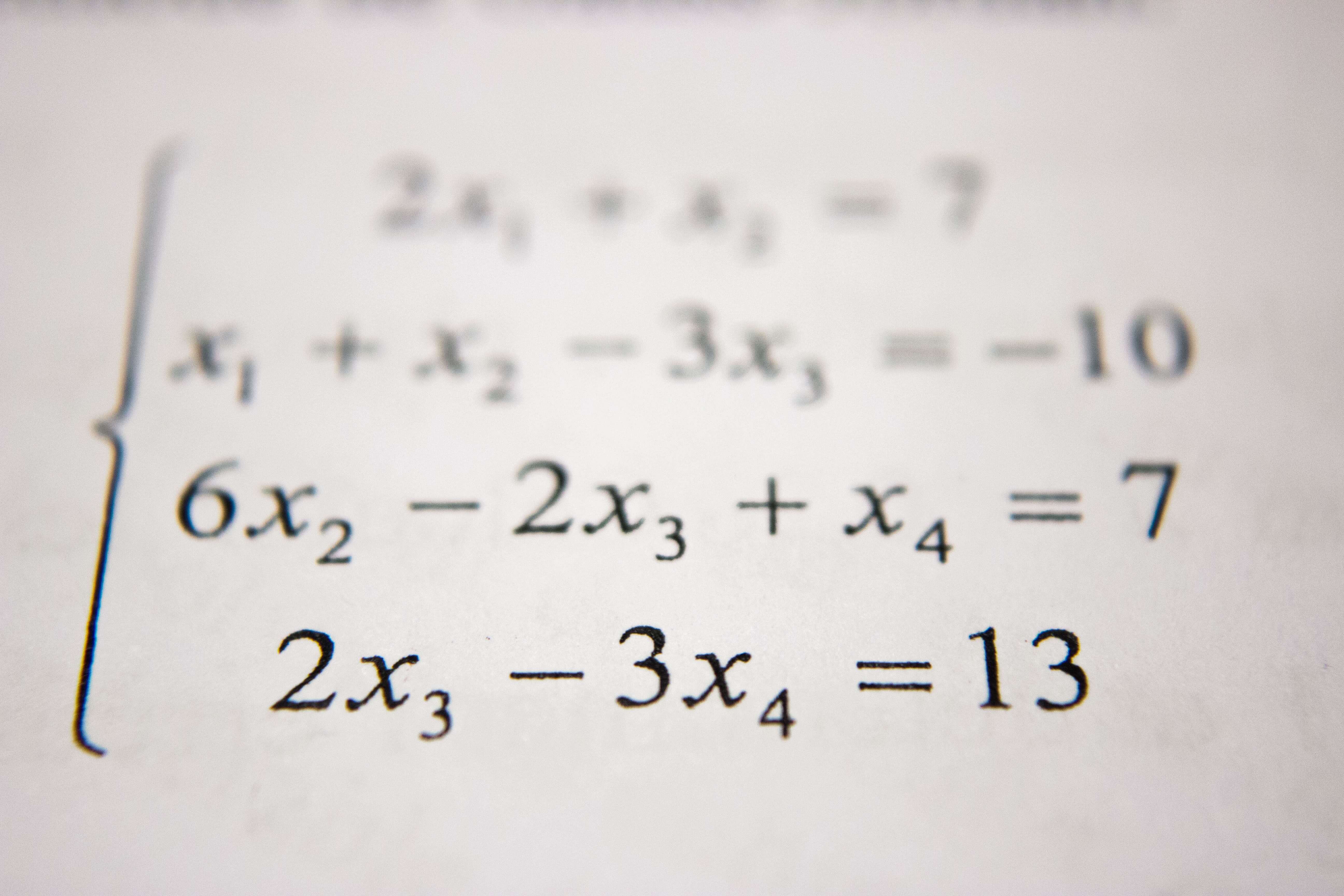 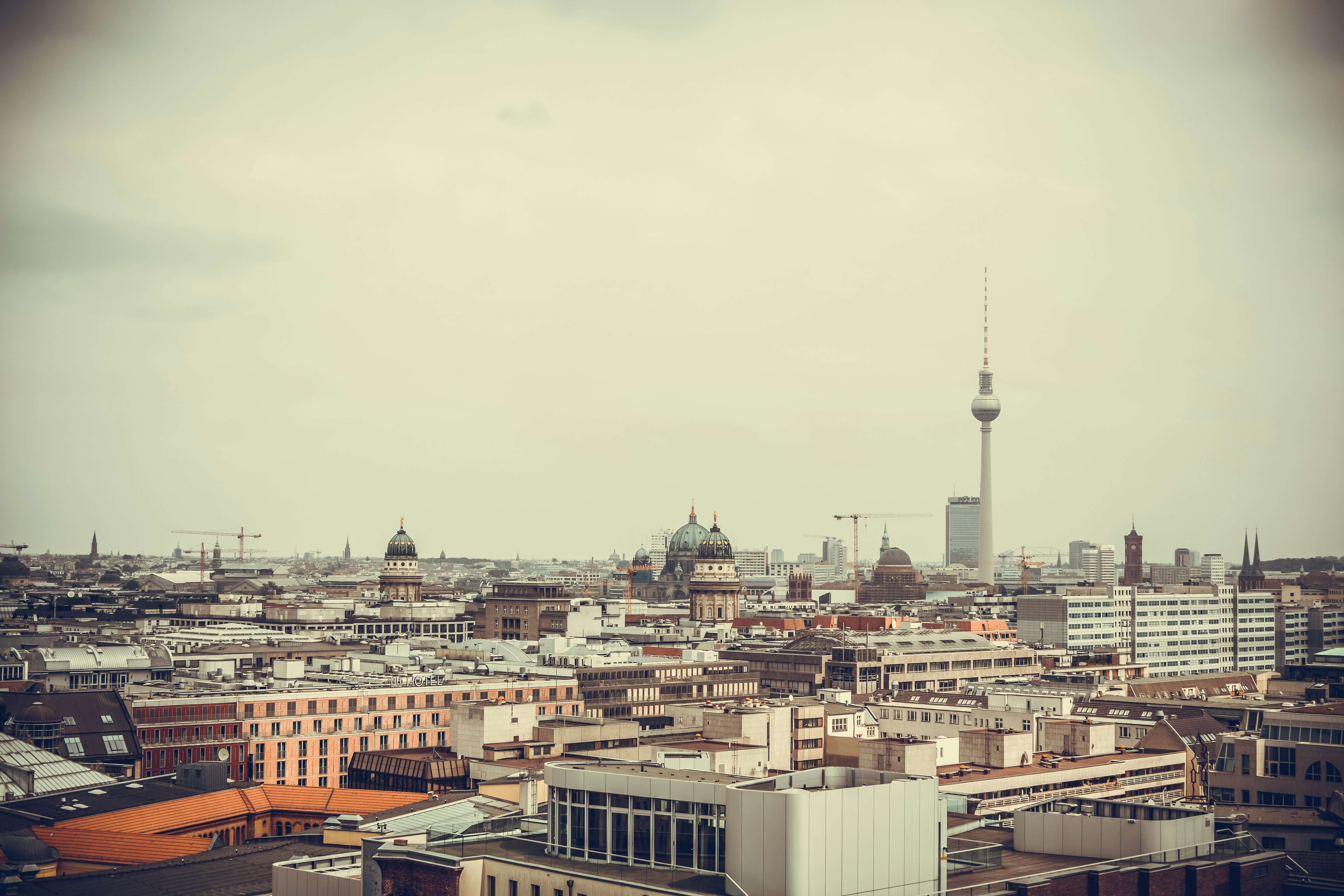